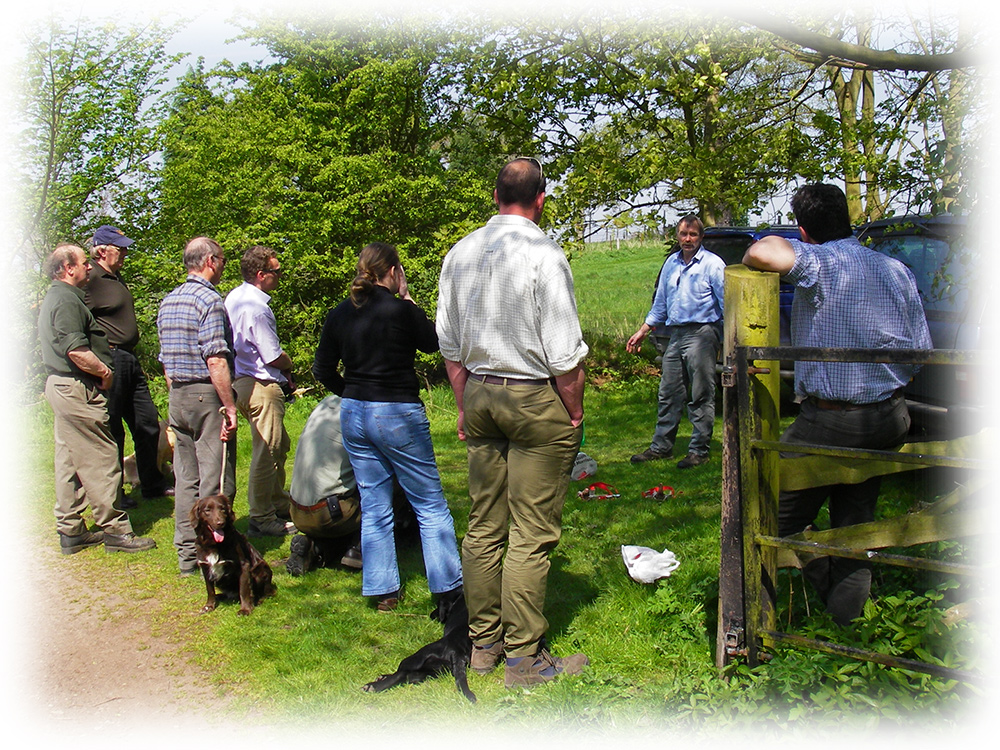 The aim of this guide is to describe how a voluntary Deer Management Group (DMG) can be of benefit and the principles of how such a group should work. This guide links to the Cross Boundary liaison guide.

Why have a DMG?

Deer are often managed on the basis of individual property boundaries and contact between those responsible for land holdings and the management of deer can sometimes be minimal. Belonging to a wider DMG has a number of potential benefits. At it’s simplest a DMG can:

In most cases the deer range extends across multiple land ownerships. Where there is a consensus to manage deer with some degree of collaboration a DMG can also:

DMGs tend to form out of a common interest between adjacent or nearby neighbours, then often grow to include much of the local deer range. Occasionally a group is formed to address a specific issue, such as deer impact to a sensitive site. Whilst there is no harm in forming a group that simply acts as a forum for like minded individuals, the members of a truly active DMG will make decisions and take actions affecting deer in the group area, to a greater or lesser degree in concert with the other members and group objectives.

There is no standard DMG model that applies universally but the following are some of the main elements:

This is the key to group cohesion. To keep momentum in the group an active coordinator, usually a committee member, is essential. Groups thrive on interested, well informed members.
Meetings are ideally social as well as business events and can be made more interesting by varying venues, inviting speakers and holding practical demonstrations or visits.
Much of the communication can be carried out by e-mail which is easier and faster than post. If meetings are infrequent a regular newsletter is a good way to keep members informed.

Should be as inclusive as possible and include some or all of the following:

The majority of members should be those that are able to make and action decisions regarding deer in the group area, these are usually the landowners ( or their representatives) and holders of stalking rights.

A DMG usually has a simple constitution which declares it’s aims and objectives, operating methods, composition, and finance (if appropriate). It is advisable to consider if any legal issues are relevant. As a starting point all participants should be able to agree to the principle of maintaining deer numbers at levels where the welfare and utilisation of the deer, the condition of their environment and other potential deer impacts can be reconciled.
The degree of formality varies but many DMGs have a small committee with a Chair and Secretary. Usually there are no finances involved but if so there should be a treasurer.

The group should meet at least once a year. Usually there is a convenient date which suits most and fits in with the deer management year, a few weeks after or just before the female open season April/ May or Sept/ October are often chosen. All members should make every effort to attend. It is important that notes of meetings are kept and circulated to all members.

The business of the group should include the following:

The custody and distribution pattern of all member and group information should be agreed in the constitution.
Especially in a newly formed group, members might consider some information sensitive, requiring a degree of confidentiality. Typically, data such as property boundaries and individual census or cull records may come into this category. One way to overcome reticence is to ask members to submit, for instance, cull or census data, to the secretary or an independent third party who will then pool the data and then report it anonymously for the whole group area.
If it has been agreed that data from individual members are not shared, or must at least be kept within the group, this must be strictly observed. As confidence in the group grows a more open submission and reporting style often develops.