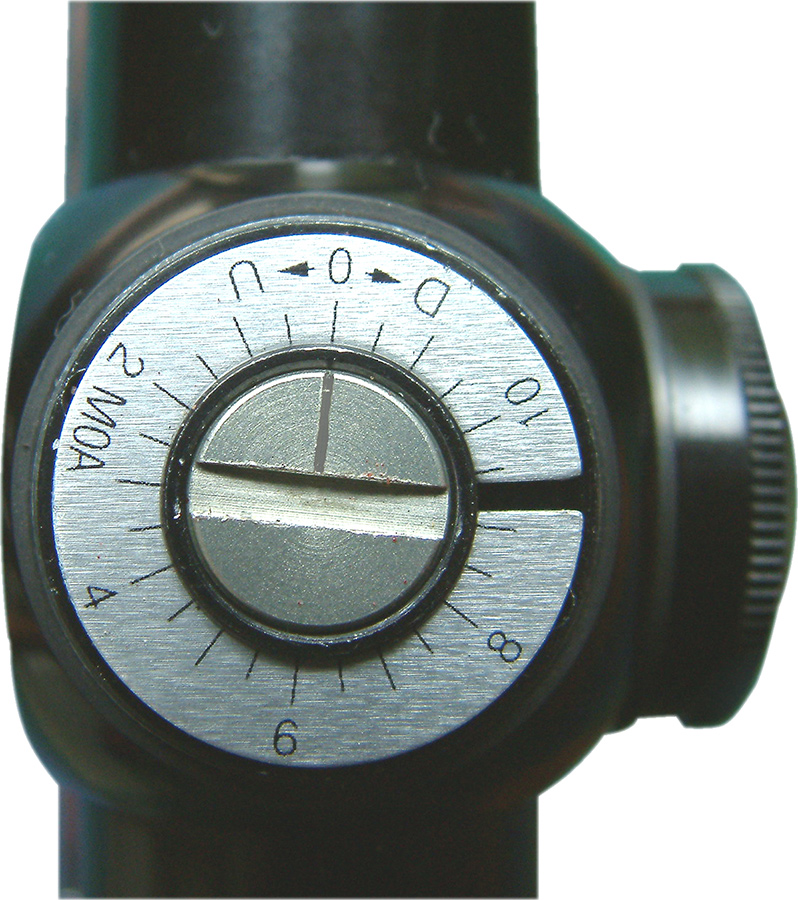 The purpose of zeroing is to ensure that the bullet follows the expected trajectory with respect to the line of sight (LOS). Zeroing takes into account the telescope and ballistics of the ammunition used in a particular rifle. This guide is linked to others in the firearms series. Note: This guide uses imperial measures. To convert to metric, measurements given in yards are approximate only and can be replaced by the same figure in metres. Measures in inches can be replaced by centimetres at the rate of 1 inch = 2.5 centimetres

Bore sighting is carried out when the scope is first attached to the rifle and is a means of checking that the rifle and scope are roughly in alignment before making fine adjustments at a chosen zero distance. There are a number of aids such as laser bore sighters that can be used by following the manufacturer’s instructions. Alternatively use the method below.

LOS or ‘line of sight’ is the black line within the blue shaded area, which represents the vital zone

(above) bullet first crosses line of sight (LOS) at 25yds and for a second time further on so that, at its apex it is just within the vital zone. After this the bullet drops out of the vital zone

In order to ensure a humane shot the bullet needs to fall into the vital zone of the animal (see Shot Placement guide). Because it is difficult to judge distance accurately it makes sense to zero the rifle at the distance for which the bullet will remain within the chosen vital zone for the maximum possible distance, see fig 2c. For most rifle calibres this will mean a zero distance of between 100 and 200 yards. If in doubt the rifle should be zeroed such that the point of impact should fall within a 4” diameter killing area out to about 200yards, without the need to adjust the point of aim. As a rough rule of thumb, for many deer legal calibres this will mean zeroing approximately one and a half inches high at 100 yards, or, alternatively, a zero at 150 yards. Check manufactures’ ballistic tables or software to confirm the trajectory, ensure the drop figures given are relative to the line of sight.

Testing either side of zero

When to check zero

A correctly assembled rile/sight combination should hold its zero for a long period of time, however, consider checking zero: