Warning: fopen(/var/www/vhosts/213/1093152/webspace/httpdocs/bestpracticeguides.ie/wp-content/plugins/wordfence/waf/../languages/wordfence.mo): failed to open stream: No such file or directory in /var/www/vhosts/213/1093152/webspace/httpdocs/bestpracticeguides.ie/wp-content/plugins/wordfence/waf/pomo/streams.php on line 185
 Follow up | Best Practice Guides Follow up – Best Practice Guides 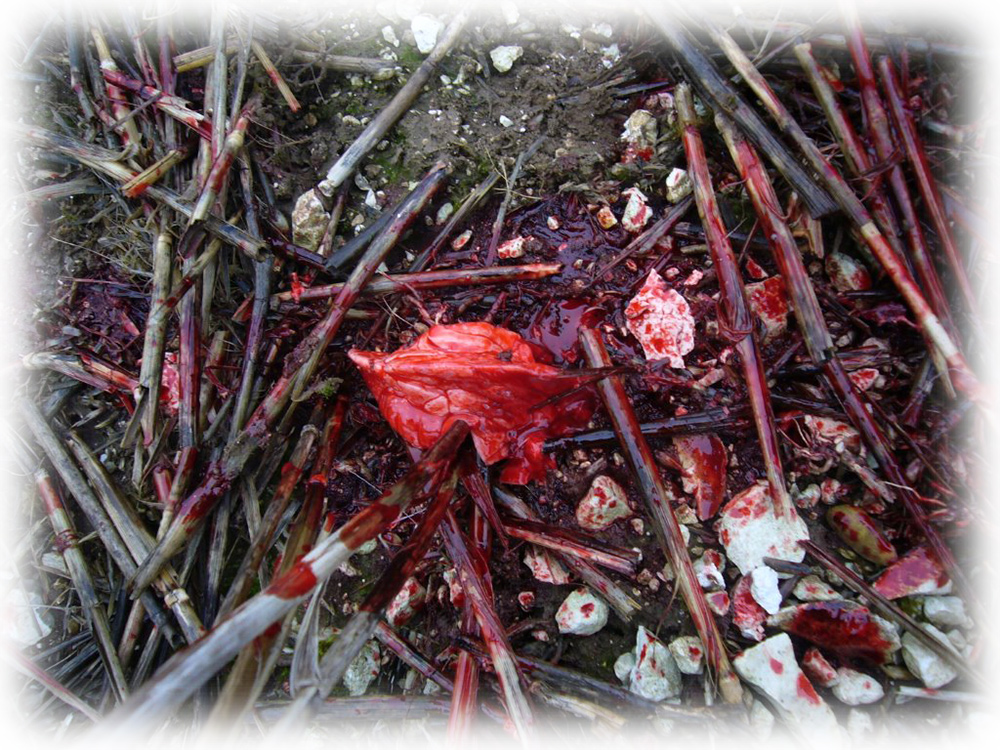 Culled deer are normally killed with a single humane shot, therefore, in the vast majority of cases, the follow up of shot deer is simply a means of retrieving the dead animal.
However, it is important that stalkers are able to deal with the rare cases when a shot is misplaced, enabling the animal to be dispatched as soon as possible. Similar skills can be used to follow up deer that are sick or injured e.g. by road traffic accidents.
This guide describes a follow up procedure that will ensure that dead deer are found efficiently, but that can be adapted to a situation where the deer is injured.
The Shot Placement and Dogs for Deer guides should be considered important companion reading to this guide. 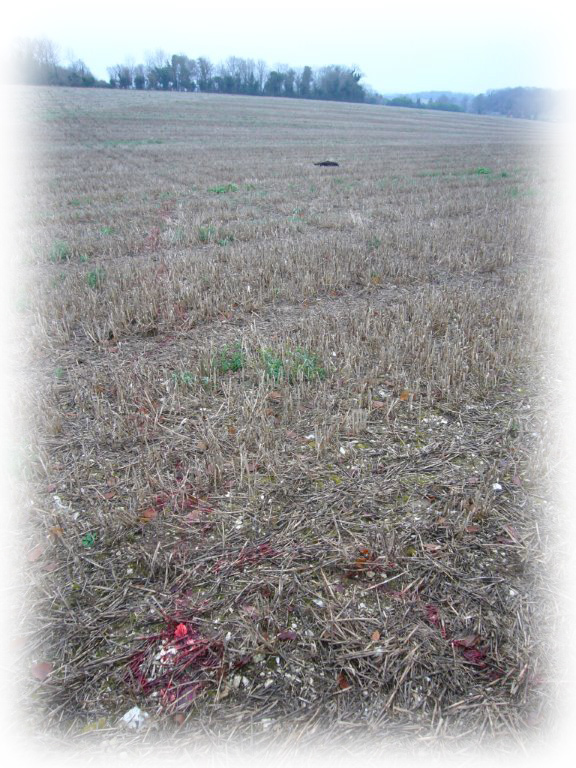 A calm approach at the time of the shot can assure that any subsequent follow up is as efficient as possible.

Always assume that every deer that has been shot at was hit, even if it shows no reaction or runs off with no sign of being hit. Every deer shot at must be followed up. 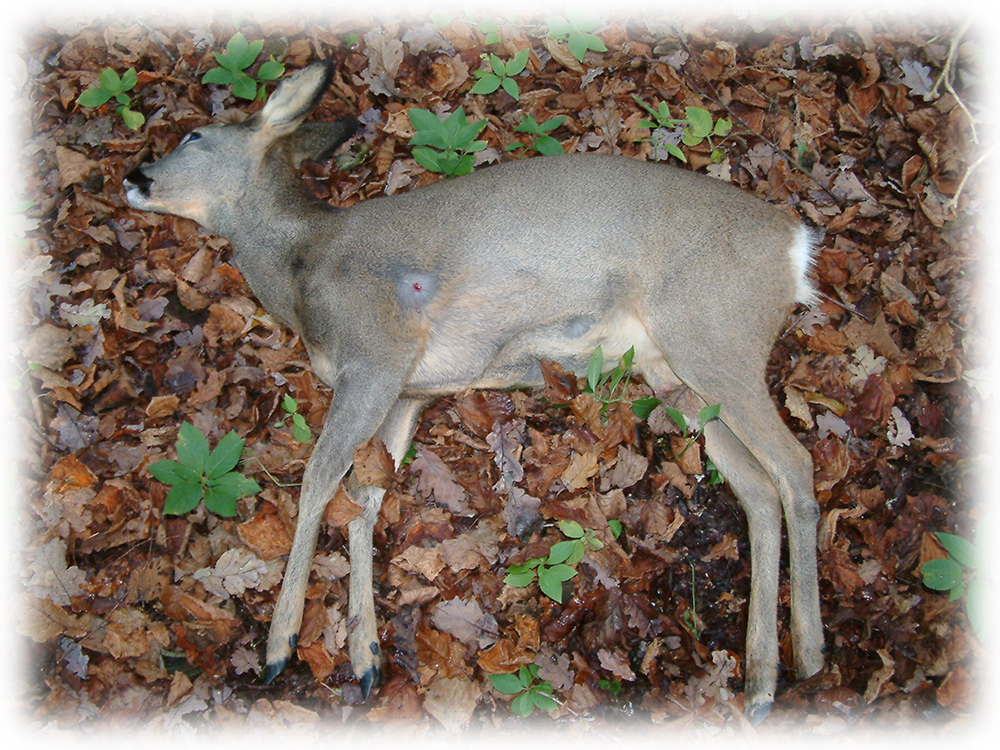 Precisely how deer react to being shot varies according to their physical condition, state of mind, where the bullet struck, and angle of the shot. The calibre and type of bullet used and the range may also have an effect.
Animals may react differently depending on their surroundings, their awareness of the stalker or the presence of other deer.
Table 2 describes how a deer may react to the shot, gives indicators of where it was probably struck and what action to take after the shot.

Procedure after the shot

If a second shot is required it must be safe. A static head shot from short range is preferred, however a shot to any part of the body which will mean that a quick death is assured, is acceptable. It may even be necessary to take the second shot at a moving deer, using care to ensure safety.
Avoid shooting deer late in the evening if there will be insufficient daylight to conduct a follow up. If it is getting dark when the shot is taken, be prepared to follow up immediately using a dog. It is very difficult to follow a blood trail in torchlight without a dog. In poor light a white tissue wiped over the blood trail may make blood easier to identify. Modern blood sensitive or thermal imaging methods can be used but only in conjunction with the procedures in the next section.
If a blood trail has to be followed in good light but without a dog, make sure that the next piece of evidence has been seen before moving from the last, it is all too easy to guess where the deer went, to take short cuts, and end up losing the trail altogether. Keep to one side so as not to spoil the scent trail and place markers just off the trail. If there is no obvious trail or if the trail runs out, do not begin searching at random, mark the last known position of the deer, fetch a dog at the earliest opportunity and begin tracking from the strike.
Never give up on a lost deer until it is either found or all reasonable means of finding it have been exhausted.

Procedure 1. Deer thought to be dead

Procedure 2. Deer thought to be wounded

The rifle used for the initial shot must be legal for use on that species of deer (see Legislation and Shooting deer guides). A similar rifle is the preferred method of humane dispatch during normal culling operations, there is usually no need to carry alternative methods of dispatch except perhaps for a knife for moribund animals. The methods used to dispatch deer in other situations are described in the Deer Vehicle Collisions guide.

When searching for a lost deer, avoid crossing into areas where you have no permission to be, particularly with a firearm. If a deer is shot and runs across a boundary, permission of the adjacent landowner/occupier must be sought before entering the land and the question of ownership of the carcass should be discussed.

A dog must be available for following wounded deer. See the Dogs for Deer guide.

Reaction to a normal accurate shot. The animals will be dead within seconds, the follow up is usually straightforward

Occasionally a shot may be misplaced. This should be very rare but the shooter must know how to deal with the incident.