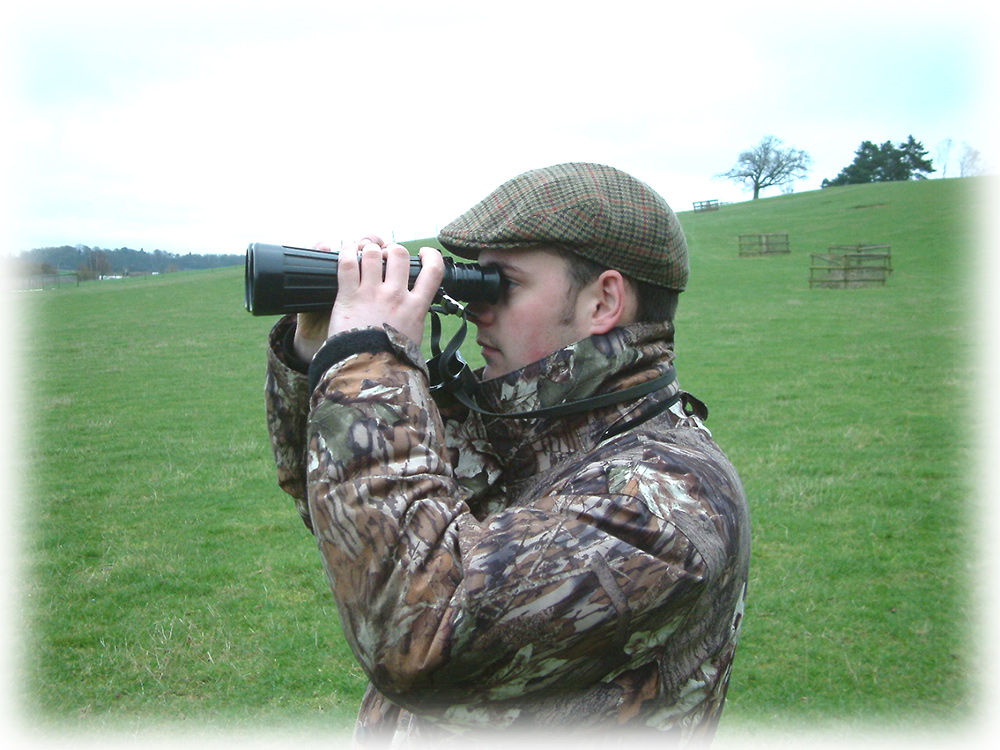 An indication of deer numbers/density in an area is an important aid to managing deer populations.
The aim of this guide is to discuss reasons for attempting a deer census and to assist in choosing methods. It should be considered as an introduction to the Night Census, Vantage Point, Dung Counting, Cohort analysis, and Impact Assessment guides.

There are no realistic census methods that can indicate exactly how many deer are present in an area. Even for a visual count of wild deer on open ground, it is likely that the true population total will be between 5 and 16% either side of the figure seen (see DCS guide Open Range Counting). In more wooded areas the number seen usually underestimates the true figure and often by an error margin of 300% or more, depending on the method. Estimates of deer numbers using other methods also have wide margins for error. No census method can account for the fact that immigration or emigration may have occurred just before, after or between counts.

There are many reasons why a deer census is worthwhile: 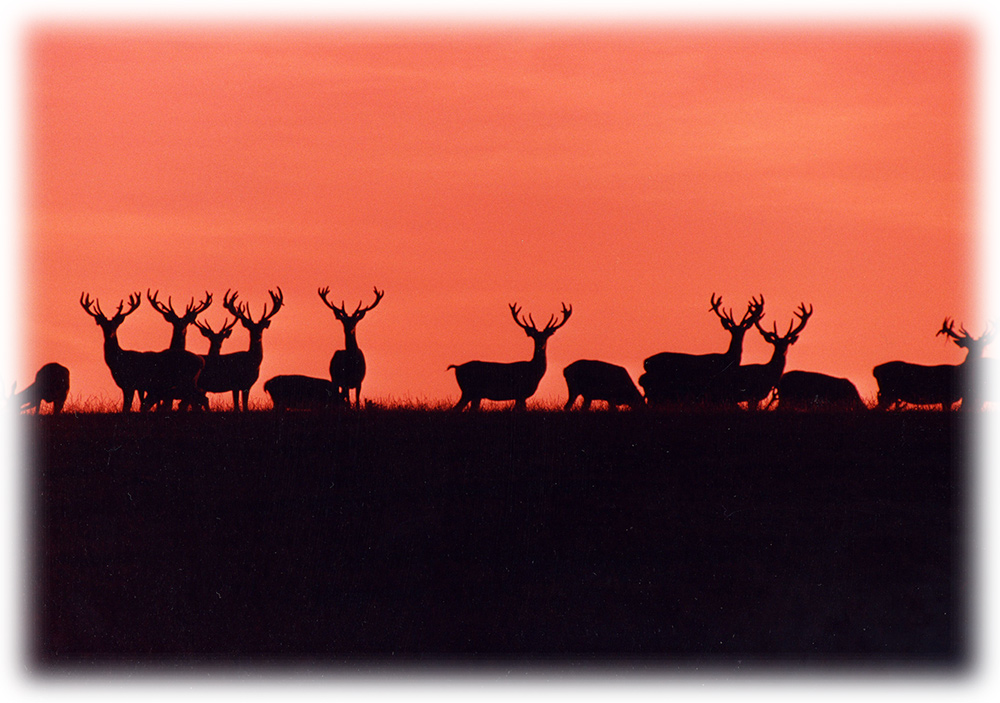 herd of red stags at sunset

There are 3 main types of census:

Direct (visual) methods rely on deer being seen. In most areas the number counted will be an underestimate of the true numbers. There is no way to be sure of the degree of underestimation, counts on open areas such as moorland might be relatively accurate, less so in woodland. Provided there has been no double counting the total number can be treated as the minimum present with absolute confidence.
Direct counts also provide information on population structure which other methods cannot.

Indirect methods use signs of deer as indicators of numbers.
Dung counting involves estimates of decay and/or defecation rates which can give either under or over estimates of the true number. Dung counting can only give a gross estimate of total numbers and perhaps some indication of deer distribution.
An activity index (see Woodland Impact assessment guide) can only give a rough indication of the number of deer active in an area and is most useful in identifying trends in populations.

Cohort analysis allows retrospective estimates of minimum numbers based on culled animals and those found dead. These are very useful for indicating the accuracy of other methods and can be projected forwards from previous years to give real time estimates. The method is reliant on the ability to age individuals and on visual census estimates of sex and young: female ratios for population projections.

Note: Using a number of different methods together can help to give confidence in results.( see Cohort Analysis guide).

The table below compares methods as an aid to deciding which to use. Details of the methods are given in other guides.